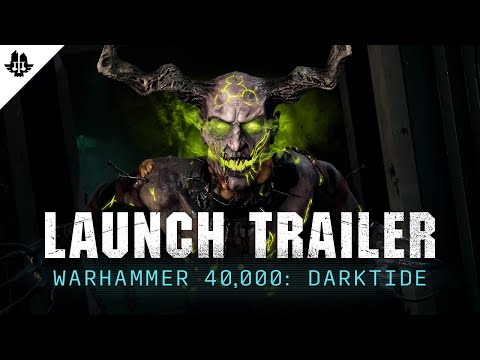 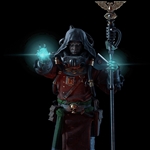 Psyker
The Psyker is your premium magic-wielding class in the game. With large area-of-effect attacks and powerful blasts, they are able to help with crowd control, managing enemies, while the other classes pick off targets.

But, you don’t want to spam your magic as they can easily overcharge and accidentally kill themselves if they don’t expel their magic buildup over time. A detailed rundown of the Psyker class from Fatshark can be found here. 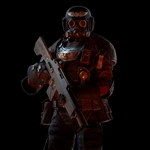 Veteran – Sharpshooter
The Veteran is the most familiar of classes in the game. Built as a long-range shooter, they wield a rifle which can be used to impale enemies from afar, while the other classes deal with damage up-close. To help with support, the Veteran also has access to an ability that increases weak spot damage at the cost of slower movement.

Their frag grenade allows them to reach around corners or kill enemies not in their line of sight. As such, the Veteran – Sharpshooter is built for wiping out enemies with precision and accuracy and taking their time to really line-up shots in order to be effective. A full breakdown of the Veteran Sharpshooter class from Fatshark can be seen below: 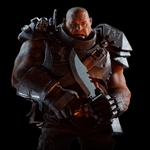 Ogryn
The Ogryn is your brute, tanky archetype in Darktide. Equipped with a powerful shotgun, the Ogryn is meant to be an up close sponge that soaks up damage.

The Ogryn is also a class built for distracting bosses or keeping groups of enemies occupied while your team focus on the objective, or clearing out the mass hordes. We don’t yet have a full breakdown of the class from Fatshark, but we wilkl update this guide when we do. 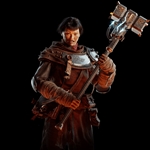 Zealot – Preacher
The Zealot – Preacher class is built on purging heretics with melee attacks. They gain an increased speed to these up close attacks and are equipped with a combat axe and autopistol to help them out in those situations.

The class is built for aggression and pummelling enemies left and right staying in the thick of the battle, while being supported by your fellow team members who can clear out larger enemy groups coming for you. The more aggressive the Preacher gets at low health the more damage they will be able to do as well. A full breakdown from Fatshark can be found below: 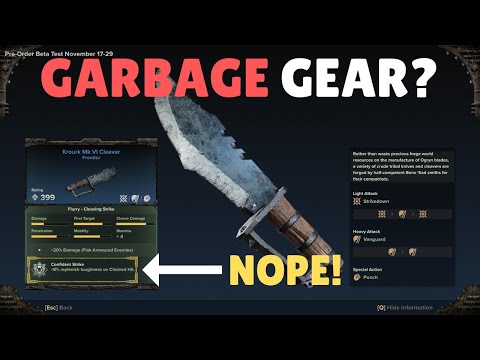